Eliza Neals is a prolific songwriter, confident producer, arranger, bandleader, pianist, and one-of-a-kind live performer. Eliza sings with unearthly passion and velvety grit, effortlessly pushing air to new heights. Her operatically trained voice has been called both sexy and menacing. None of this is surprising, of course, as Eliza mentored with Detroit’s songwriting legend Barrett Strong Jr.

“Eliza Neals and the Narcotics” is a combination of modern electric Blues, Psychedelic Rock with a twist of Jam band and Southern Soul. Original compositions have garnered Eliza a 2018 Detroit Black Music Award for “Blues Artist of the Year.” and FIVE Detroit Music Awards. A total of eight nominations in the newly formed “Independent Blues Awards” along with “Get Ready To Rock UK’s” glowing Best Artists awards in five categories.

SIRIUS XM CH.74 B.B. Kings Bluesville has had Eliza Neals in rotation since she released her incendiary ‘Breaking and Entering’ literally breaking her into the National Blues scene. A total of FIVE of Eliza’s songs have been played on Sirius XM satellite radio. Her blues ballad “Another Lifetime” reached #6 on Rack-of-Blues and her most recent single New Orleans infused “Love Dr. Love” reached #12 on Rack-of-Blues in 2018. Eliza’s albums have made it onto Billboard Top #25 and had 5 singles in the TOP 5 spots on Amazon and Itunes for over 3 months.

A cadre of amazing musicians has backed up Eliza Neals over the years. “The best in the business” is what people are saying with an all-star line-up wherever Eliza goes, the audience will be thrilled with her band and plethora of special guests.

Her radio charting and press is phenomenal, however, the standout is seeing Eliza Neals perform live. Eliza’s live shows are exciting, intoxicating and jam-packed with sultry powerful vocals, spirited moves, and soulful piano playing, all while leading her stellar band not missing a beat. Phil Ohlinger the president of the Ohio “Big Bend Blues Bash” who booked Eliza said… “In seventeen years we have had some great women vocalists perform but NOT ONE has outperformed Eliza. I think we have a new crowd favorite!.” 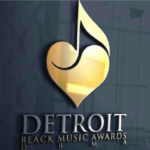 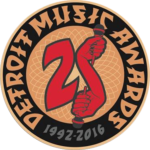 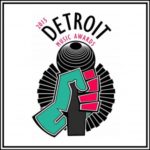 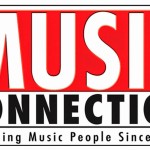 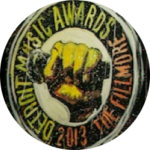 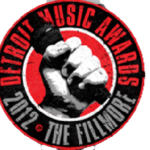 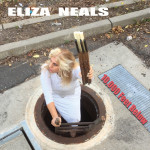 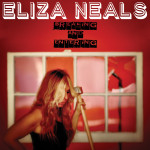 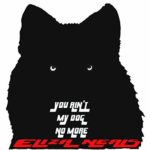 “You Ain’t My Dog No More”
Critical Acclaim 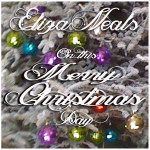 /
Present and Past Band Members 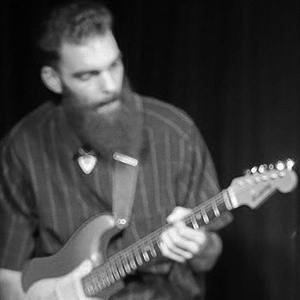 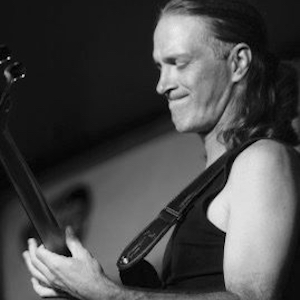 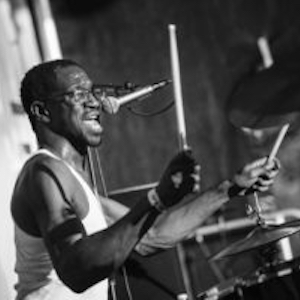 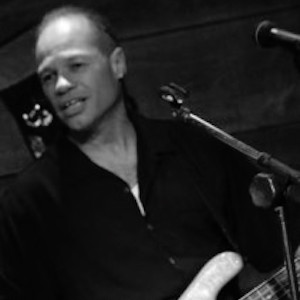 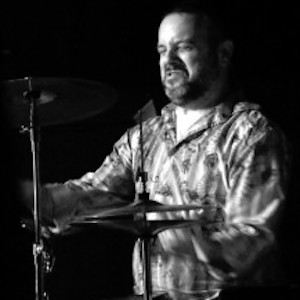 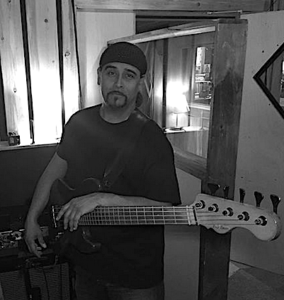 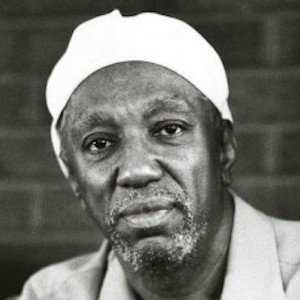 “Barrett Strong is one of my mentors after graduating from Wayne State University in Detroit. I received a Bachelor of Arts degree in Voice for Opera and a minor in piano. I traveled to Europe and felt the opera lifestyle was not suited for me at the time. I returned to Detroit and performed five nights a week in smokey clubs and everywhere else. I met Barrett and worked in his studio as tons of artists came in and out everyday. He showed me (almost) every trick in the book and you can hear some of them on my records. I love classic, late 60’s rock and 70’s soul; Jackson Browne, Bonnie Raitt, Marvin Gaye, Jimi Hendrix, and Aretha Franklin. My sisters and I would play their records and the piano as kids. I would take their music and play it my way, and make it my own. I still love all the greats, Doobie Brothers, Elton John, Rolling Stones, Carole King, James Taylor, Albert Collins, Blind Faith, Neil Young, Koko Taylor, B.B. King and so many more.

I learned the blues and started making these songs, mashed together with rock, and Southern rock. That’s when it really stoked me. I mean, Jackson Brown; the way he would play the piano was just so soulful, yet, so bluesy. All those people really got into my bloodstream. Of course there was Led Zeppelin too, and as far as female singers, Janis Joplin was way up there for me. I love Bonnie Raitt, and I listen to her constantly. I love funk, and Motown…” – American Blues Scene 2015 Interview

We use cookies to ensure that we give you the best experience on our website. If you continue to use this site we will assume that you are happy with it.OkPrivacy policy